Bracing for the tsunami 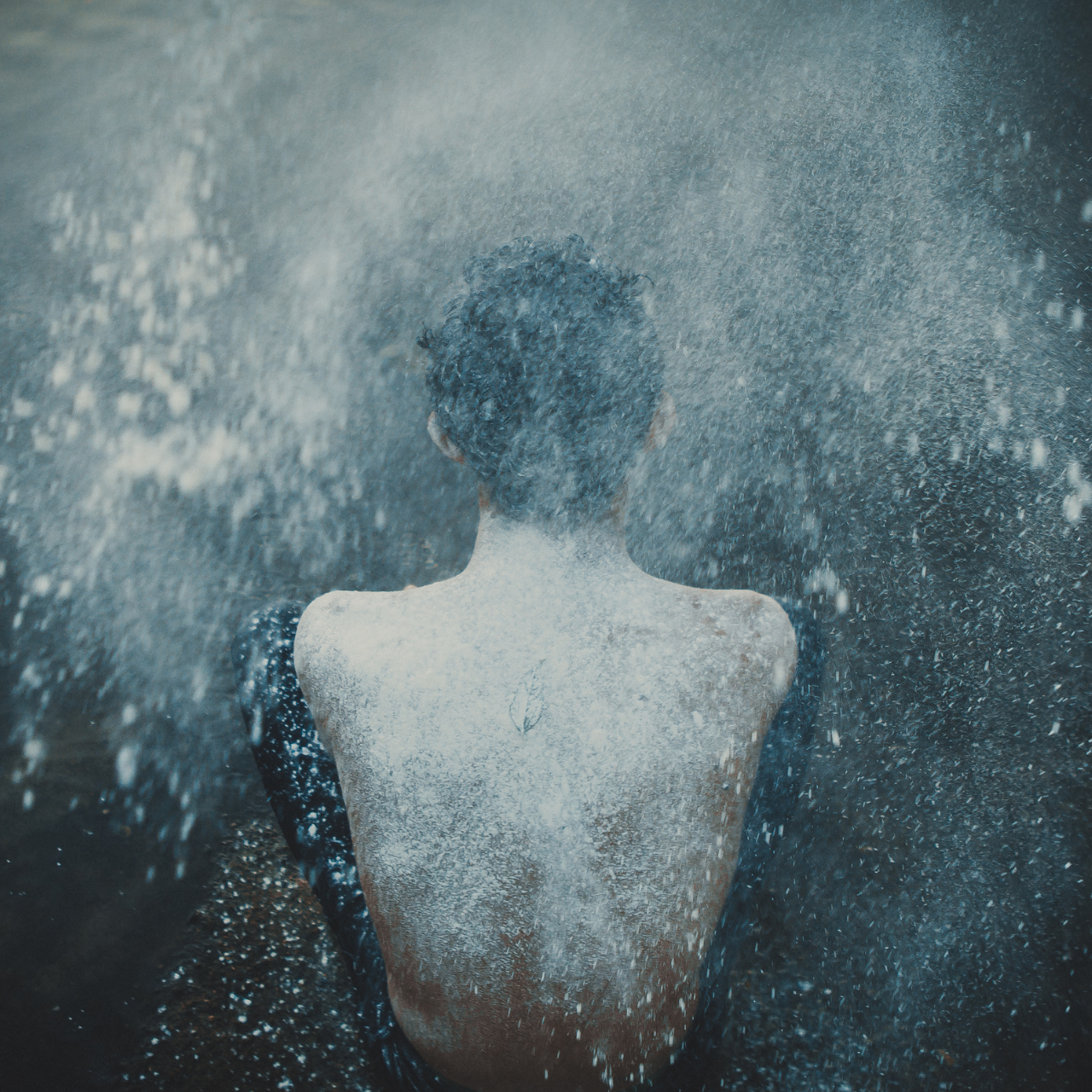 I was barely awake when the doctor phoned. I had fed the cat her breakfast and stumbled back to bed following another night of sleep scarcity. I didn’t want to be awake, I wasn’t ready for the day to start. But when the phone buzzed I knew I had to take it.

He sounded more human, more warm than the stone-faced and clinically practical being who ran through the options based on possible outcomes of tests, an engineer weighing up a possible bridge collapse.

Problem is, I was the bridge and in no mood for contemplating collapse. At the time he detailed with a firm but practically gentle effort the effect that each of the elements in the concoction would have when I am to be hit with it.

Phone calls from doctors when you wait for the results of a biopsy test your nerve. We already knew it was lymphoma, one of 30 odd variants, and the extra tests were to determine how far it had gone.

It was the first bit of good news I had in three months. It appears to be confined to the lump in my neck, hadn’t spread to other lymph nodes and, more importantly, also not to the bone marrow. Why lymphoma cells were in a nodule in the thyroid and nowhere else remains a mystery to me, the scientists can perhaps explain that.

Good news indeed. The core reality that there is a cancer attacking my white blood cells seemed less dramatic, less of a dread and disaster scenario. I knew before this that I am destined for chemotherapy. These tests were just to determine how much I’m about to be poisoned by a cocktail of chemicals hell bent on killing parts of me along with the cancer.

Cocktail. A very unfortunate term for this recipe of poisons. Cocktails should involve ice, shakers and mint leaves or a twist of lemon. Not a chemical shit storm that goes after any fast evolving cells in my body.

I learnt that about chemo. The cells with a quick turnaround are all targets. Because cancer cells are bad, hacker types that mutate quickly, the chemo poisons hit them. But so too are other good cells targeted, ones that make hair, protect your stomach and gut and are the general maintenance crew for your body.

“So, when do you want to start the chemo?” The question comes after we discussed the number of cycles, duration and other practicalities. “Can we start Friday? I ask.”

He sounds pleased, enthusiastic almost. Like my response was passing a test that doctors give their patients to see if they want to get better. A recovery eagerness quotient.

I can’t tell him that Friday would be good so that I can hopefully be human enough again by Tuesday so that I can perform a very important task of facilitating a workshop for an organisation that does amazing work with homeless people. I don’t want to let them down. Ideally one should be able to take time out, take care of yourself, be pampered and cared for, destress and relax in the face of a most  traumatic experience for any physical body to go through. But then again, you don’t want to have so much time off, and time out, that you are immersed in the heaviness and dread.

No, carrying on and living life, doing what you are good at and enjoy without standing back for cancer seems a much better option. I’ve never been one for lying down in a curled-up foetal ball, whimpering in despair.

Once the call with the doctor is over I make coffee and sit down to start calling the inner-circle support friends who are waiting to hear. The friends that are more family than family can ever be, if you are from a family like that.

They are relieved that there is some good news and the phone calls end in better spirits than conversations had been up to now. My daughter too is pleased that the news is better than our worst-case expectations. I feel for all of them, they are so worried and I have a nagging sense of culpability that I am the one to bring such anguish to them.

I go through a last day of practicalities, finishing off projects for clients, getting spare keys made so friends can let themselves in, if need be. I don’t know what to expect from chemo but I’ve heard bad things. People who know me know that I don’t care much for speculation since it doesn’t involve facts, just what ifs and maybes. So I can’t base what chemo will do to me on what others have experienced. We’re all unique and our experiences vary, hinging on so many factors and variables.

So, now with a moment of quiet and time for myself I try to brace for the tsunami that will hit. I can see it forming on the horizon, gathering size and momentum. I can’t escape it, it has to come. It can be, and probably will be, hard on me.

But there is no knot in my stomach, no sense of anxiety or fear. It is coming and it has to happen and I will close my eyes and drop my head and let it smash into me.

Having dealt with the possible return of the other cancer, opting for elective treatments for that and being surprised by the effect that had in my body, I’m no longer going through the morbid thoughts of mortality and life’s fragility. I have dealt with all of that and have a strange peace that comes with accepting a fate of unpredictability. For it’s not death that scares us, it’s not knowing and not being able to control it that does. Accepting the fate of where you are is not giving up; instead it’s giving up on fighting against the inevitable; which frees you up for the real fight. The fight against the adversary that has invaded you.

For now, I am conscious and aware of me living and being alive, I embrace the days and know that today is perfect, I get to experience it. Every day I get to live that day, I get to do things that we take for granted. After the first cancer I realised that everything is an adventure, even going to the store, to the nursery, seeing a client. All things that make up a life lived. I get to have those adventures every day.

And on Friday, I get to have chemotherapy.